Bulgarian Defense Minister: No Clear Evidence of Chemical-Weapons Use by Assad 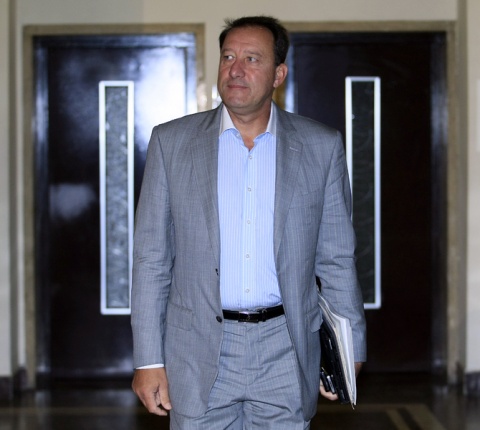 In a Tuesday interview for private TV channel TV7, Naydenov commented that the evidence gathered by French surveillance indicated that the chemical attack on August 21 had come from territory controlled by Assad forces.

"This is a step forward, but there is no proof that combat weaponry was used," Naydenov stated, as cited by Sega daily.

"The current topical issue is who stands behind the chemical attack because the evidence gathered so far is insufficient. The final report of the different laboratories examining the samples taken by the UN inspectors is to show whether it was sarin gas, whether the chemical weapon was used deliberately by the government against their own people. We owe categorical responses to the people of all countries which have to make a decision on the response to the attack," he stated.

"I see no reason for Bulgaria to change its stance in response to new information. We are expecting the conclusions of the experts. We condemn the use of chemical weapons and this is our firm stance," Naydenov said.

He said that there were not many countries which were discussing a land-based operation.

"The strikes will prevent the crisis from growing and will express a decisive warning against allowing the use of chemical weapons. They are not targeted and they will not oust the Assad regime," the Defense Minister informed.

He said that Bulgaria had not received an official request to participate in a military operation, adding that the country lacked the capacity to take part in a missile strike.