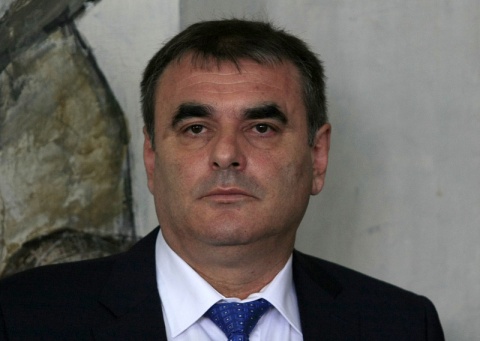 Transport Minister Danail Papazov has vowed that there will be no staff cuts at the Bulgarian State Railways  company (BDZ) or the state-owned postal operator Bulgarian Posts EAD.

Papazov, as cited by Sega daily, explained Monday that the two companies would be stabilized through restructuring and increasing their workload.

He said that the trade union representatives at Bulgarian Posts EAD were to decide Monday on the launch of a strike over plans to cut the workforce by 10%.

Papazov said that the case concerned an insufficient compensation from the state budget for additional postal service.

"Under a methodology approved by the EU, the postal operator should have received a subsidy amounting to around BGN 22 M for a past period. The Communications Regulation Commission, however, conducted a second procedure under the methodology which had not been approved by the EU, for a sum of BGN 12 M, and finally, under totally unclear criteria, the 2013 budget included the sum of BGN 2 M," he explained.

Papazov also informed that Bulgarian Posts EAD would receive an extra BGN 1.5 M from the budget of the Transport Ministry.

"Under the budget for next year, we will demand that the entire sum for compensating the postal operator be provided, and we will also try to negotiate the compensation for 2013 too," he announced.

Papazov further claimed that BDZ had very good financial results and could even report a profit by end-2013.

He said that BDZ had halved its losses from the rate of BGN 25 M in May.

The Transport Minister argued that from now on BDZ would only receive subsidies in exchange for concrete results.