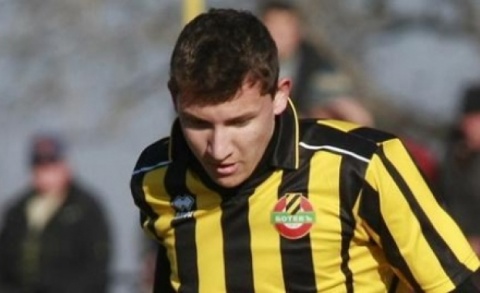 German club Mainz 05 has secured the signing of Botev Plovdiv's 20-year-old winger Todor Nedelev for an undisclosed fee, it was announced on Friday.

Nedelev, who is considered to be one of Bulgarian football's brightest talents, is to sign a three-and-a-half-year deal with the German team.

The youngster will move Mainz 05 in January. A number of European clubs, including Tottenham, Red Bull Salzburg and Arsenal, were recently said to be interested in signing Nedelev.