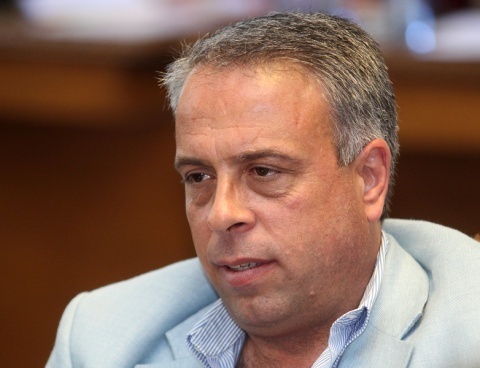 Renegades from the formerly-ruling and now opposition Citizens for European Development of Bulgaria Party, GERB, have named their new formation BASTA.

A check, conducted by the Bulgarian Pressa (Press) daily, in the Sofia City Court registry has shown that former GERB member and Member of the Parliament, Emil Dimitrov, has registered under his name the party Bulgaria for Alternative to Fear, Totalitarianism, and Apathy, with the abbreviation in Bulgarian reading BASTA (the Italian word basta – enough, is used with the same meaning in Bulgarian.)

Former Agriculture Minister in the GERB Cabinet, Miroslav Naydenov, has registered under his name all Basta-spelled domains, both in Bulgarian and English.

BASTA will attempt to attract members and followers of GERB.

The party founders are meeting this week to iron out last details and finalize the name.

However, an insider source has told Pressa the name will remain BASTA as it was a provocative abbreviation with a deep meaning.

According to the same source, it had been kept secret until now over fear of obstacles and difficulties.

The GERB renegades say they want to say basta to the totalitarian manner of ruling of GERB's leader and former Prime Minister, Boyko Borisov, and people close to him who followed that manner and discredited the party, such as Borisov's Deputy and former Interior Minister, Tsvetan Tsvetanov, and the ex-Chair of the Parliamentary Legal Committee, Iskra Fidosova.

Another meeting with 100 participants will be held in the town of Etropole, near the capital Sofia on August 31 or September 1, in the hotel owned by Dimitrov.

The new party will be officially launched on September 22 in the National Palace of Culture, NDK, in downtown Sofia. 500 delegates are expected to attend.

The new formation will have a collective leadership represented by a managing council of 10-11 people.

"Our logic behind this is that 10 people think better than one – if you want an example, look at Boyko Borisov," the source has said.