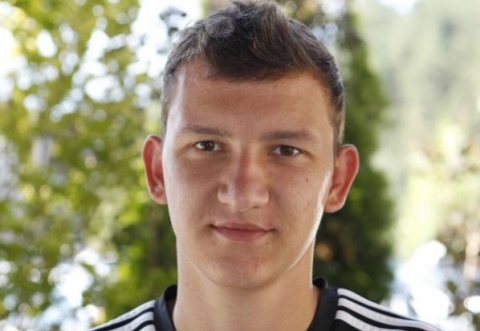 Hamburger SV and Red Bull Salzburg have become the latest teams to be linked with highly-rated Bulgarian youngster Todor Nedelev, according to reports.

Bulgarian news websites report that the Austrian club is willing to pay EUR 3 M for the 20-year-old winger.

Hamburger's interest in the Bulgarian is "serious," according to Blitz.bg.

Another German club, Greuther Furth, is also said to be interested in buying Botev Plovdiv's hot prospect - but its chances are slim.

Earlier this week, Botev officials confirmed that Tottenham Hotspur is willing to sign the player.

Tottenham are likely to pay nearly EUR 6 M for Nedelev, who is considered to be one of the brightest talents of Bulgarian football.