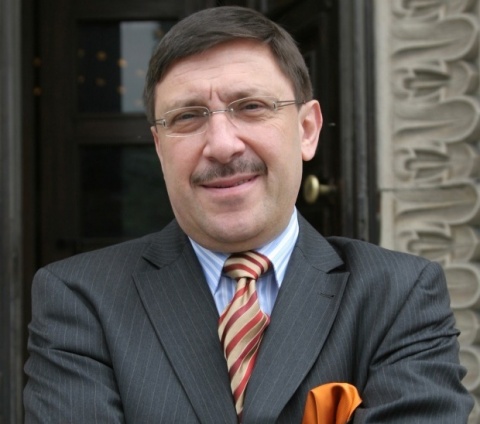 The rapid growth of social media has made the world more transparent and ethical, according to Bulgarian PR expert Maxim Behar.

In an interview for the Macedonian Dnevnik newspaper, Behar has stressed that the advent of a new so-called 'Facebook generation' will radically change the pulse of social and political life across the globe.

"Now everyone is a public figure and the main reason for that are social media. Even a regular pensioner can be a more public figure than a politician," commented he.

Behar stressed that the 'Generation F' that he wrote about in his last, eponymous book, is not age-bound, and can include people across different age groups.

He also linked ongoing anti-government protests in Bulgaria to those changes, saying ordinary people are getting the opportunity to be heard, and are thus requiring more honesty from politicians.

"The way that politics is being practiced at present - with a feeling of untouchableness that allows you to do whatever you want for four years - will be soon over," commented Behar.

He added that the Wikileaks phenomenon is one other important factor in that direction.

In the Dnevnik interview, Behar expressed his conviction that the currently strained relations between Macedonia and Bulgaria will soon take a much better course.

"I want to see a highway between Skopje and Sofia, with no border checkpoint in the middle," said the Bulgarian PR expert.