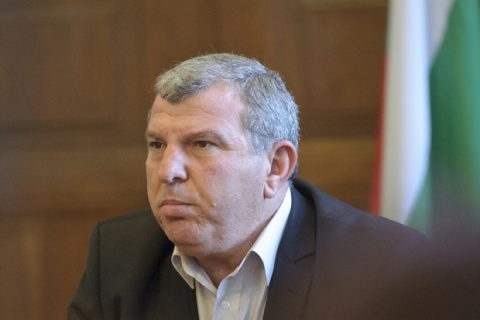 New rules are going to be implemented for the importation of agricultural produce in Bulgaria, stated Bulgarian Minister of Agriculture Dimitar Grekov.

The rules, which are to be written down in the end of August and early September, have the goal to create a unified and clear regulatory framework, said the minister.

"Another goal is to better trace the imported goods' routes, quality certificates, and financial documentation," said Grekov while on a visit to the town of Rudozem.

"We also intend to implement as early as September a unified register of all Bulgarian agriculture producers," added Grekov.

He also said that representatives of the Agriculture Ministry have talked to food store chains to negotiate a better representation of Bulgarian agricultural produce.