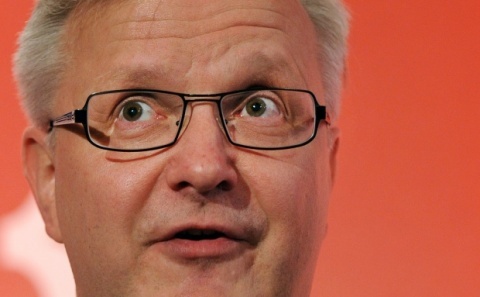 The eurozone’s economy emerged from a record-long recession in the second quarter, led by Germany and France, amid the first sustained period of financial-market calm since the start of the debt crisis.

Across the eurozone, GDP grew by 0.3% in the second quarter of 2013, slightly ahead of forecasts.

Germany, Europe's biggest economy, expanded by 0.7% in the period from April to June, after GDP stagnated in the first quarter.

France saw its strongest quarterly growth in two years as its economy increased by 0.5%, while Portugal boasted a rapid rise of 1.1%. In Spain GDP fell by 0.1%, while Italy and the Netherlands both dropped by 0.2%.

European Commission Vice-President Olli Rehn said the figures suggested the European economy was gradually gaining momentum, but added there was no room for complacency.

"There are still substantial obstacles to overcome: the growth figures remain low and the tentative signs of growth are still fragile," he said, as cited by the BBC.

"A number of member states still have unacceptably high unemployment rates; the implementation of essential, but difficult reforms across the EU is still in its early stages. So there is still a very long way to go."