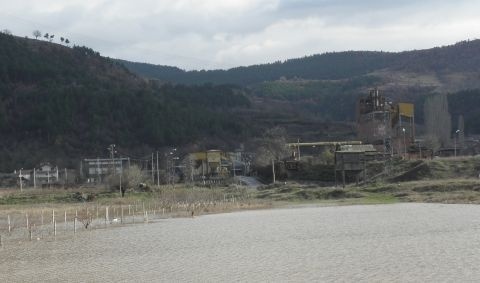 The Bulgarian government has declared Monday, August 5, a day of national mourning for the four miners who were killed by a collapse in the Oranovo coal mine in south-western Bulgaria.

A three day mourning has been declared in the town of Simitli, Blagoevgrad region, near which the Oranovo mine is located.