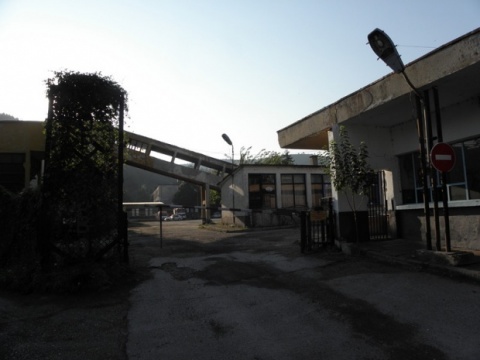 The July 16 deadly collapse is the fourth major accident in the Oranovo mine in southwestern Bulgaria in the past eight years. Photo by BGNES

The search for two miners trapped in a mine collapse in southwestern Bulgaria has entered its 15th day Tuesday.

The Oranovo coal mine near the town of Simitli collapsed two weeks ago, on July 16.

The teams have reached Tuesday the 26th meter from the 33-meter long detour gallery. They use the following cycle – explosive, aeration, and removal of the excavated coal and advance by an average of 4 meters every 24 hours. It is expected that on Wednesday evening or no later than Thursday they will reach the spot where the two are believed to be.

Experts say it will be a true miracle to find them alive, but close ones still believe in a happy outcome.