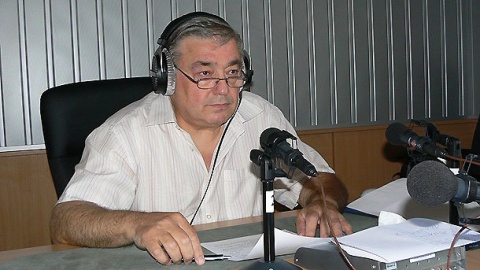 His family reported the sad news. Naydenov has suffered a heart attack.

Andreev is among the leading contemporary Bulgarian composers with his hits performed by Bulgarian top pop stars such as Lili Ivanova, Margarita Hranova, Vasil Naydenov, and Borthers Argirovi, among others. The news about his dead came as shock for many of them and of his fans.

Andreev has also composed music for movies, TV shows and musicals. He has numerous awards from musical festivals in Bulgaria and abroad and is a member of the Union of Bulgarian Composers.

The farewell ceremony and the funeral will take place Wednesday.