Life of Hunger-Striking Bulgarian Poet Not in Danger – Medics 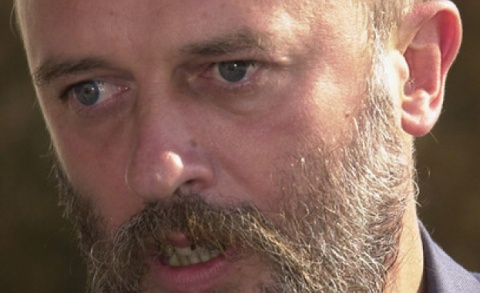 Edvin Sugarev, a prominent Bulgarian poet who has been on a hunger strike against the country’s Socialist-led government, is in a stable condition and his life is currently not in danger, a hospital director has said.

Sugarev was admitted to Alexandrovska hospital’s intensive care unit earlier on Wednesday. The 59-year-old poet has been on a hunger strike for 22 days now.

Alexandrovska hospital head Kostadin Angelov has told the Bulgarian National Radio that Sugarev has been put on an intravenous drip.

Four of the poet’s children declared on Wednesday that they are joining his hunger strike.