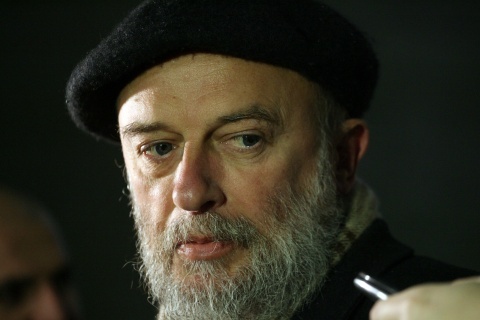 Prominent Bulgarian poet Edvin Sugarev, who has been on a hunger strike against the country’s Socialist-led government for 22 days now, has been moved to a hospital intensive care unit, according to local media.

The Bulgarian National Radio and the 24 Chasa daily say Sugarev’s condition has worsened.

Four of the poet’s children declared on Wednesday that they are joining his hunger strike.

The poet said on Monday that he was feeling relatively well, despite having lost a significant amount of weight.