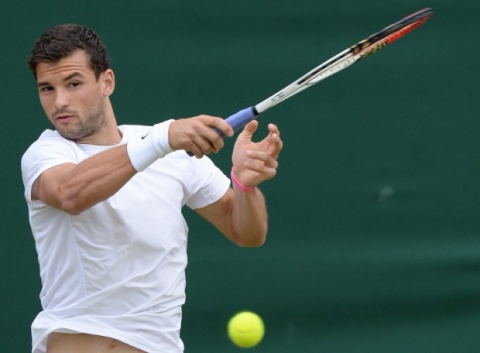 Bulgaria’s Grigor Dimitrov booked his place in the semifinals of the Swedish Open by defeating world No. 20 Juan Monaco on Friday.

The impressive victory earned Dimitrov the sixth ATP semifinal in his career.

The 22-year-old, who is yet to win a major tournament, will face Nicolas Almagro or Fernando Verdasco for a place in the final.