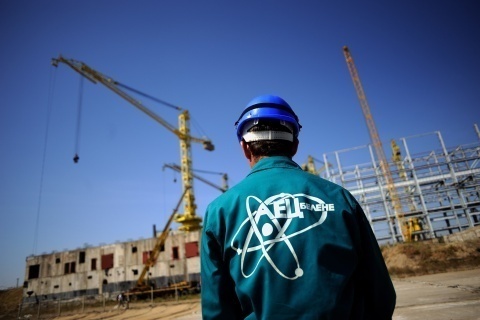 Bulgaria’s state power utility has suffered more than BGN 36 M of losses due to the loan deal with BNP Paribas for the nuclear power plant project at Belene, an official check has shown.

The financial loss incurred to NEK amounts to 36,5 levs and is a result of the unreasonably risky financial transaction the company signed with BNP Paribas, the Public Financial Inspection Agency (PFIA) announced on Wednesday as it wrapped up its probes over the second quarter of the year.

The Socialist-led government, headed by Sergey Stanishev, hired in 2007 BNP Paribas SA to arrange a EUR 250 M loan, assess the financial risks and prepare tenders to select banks for funding the project at the Danube river town, whose price tag towered from EUR 4 B to EUR 10 B.

After that the company tapped international markets, aiming to issue EUR 250 M worth of bonds.

Part of the raised money are expected to be used to refinance the existing debt to BNP Paribas for the nuclear power plant project at Belene.