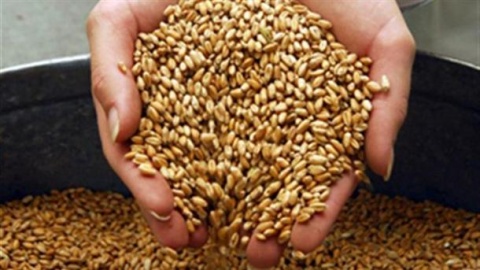 Bulgarian grain producers insist to be paid their subsidies in the autumn of 2013, not in the first half of 2014, as is the common practice.

The Association of Grain Producers explains the demands with the soaring costs in the agriculture sector and the lower prices of wheat and barley in 2013, according to reports of Capital daily.

At the same time, livestock breeders' associations are making similar demands, stressing that they need the money to buy fodder for the winter season.

Bulgarian framers are to receive EUR 560 M in EU subsidies per decare of land in 2013, while livestock breeders are to be paid BGN 144 M from the national budget.

If Bulgaria's government agrees to the demands of grain producers and livestock breeders, it will incur unforeseen expenses of over BGN 1 B, taking into account that it took a loan of BGN 800 M in February to pay the subsidies for 2012 under the threat of protests.