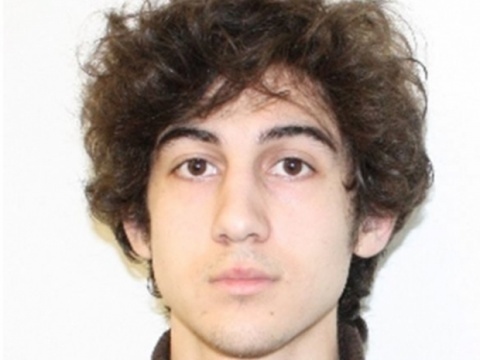 Boston Marathon bombing suspect Dzhokhar Tsarnaev will appear in a federal court in Boston Wednesday, making his first public appearance since he was arrested in connection with the terror attack.

The 19-year old is scheduled to answer a 30-count indictment for the April 15 attack and subsequent manhunt.

Authorities allege that the 19-year-old was inspired by Al Qaeda publications and that he left a confession justifying the bombings as payback for US military action in Muslim countries.

Tsarnaev is also charged with causing grievance injury to MBTA police officer Richard Donahue and an assortment of federal terror-related crimes. Tsarnaev was seriously wounded in a firefight with police before he was apprehended.