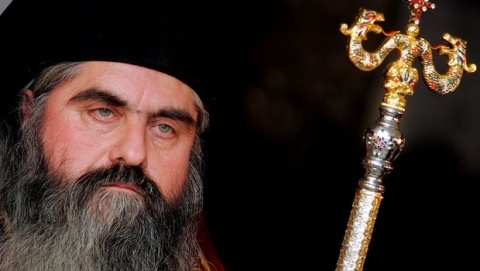 The dead body of Varna metropolitan bishop Kiril, a former interim Patriarch and one of the most powerful members of the country’s senior clergy, was discovered near Varna on Tuesday.

The body was discovered on a beach in the exurban area of Trakata.

Prosecutors suspect foul play, according to the Bulgarian National Radio.

Bishop Kiril was born as Bogomil Petrov Kovachev on June 8, 1954. He has been metropolitan bishop of Varna and Veliki Preslav since 1989.