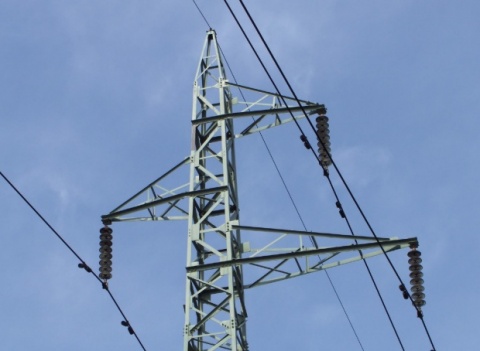 Power distributor EVN, which services in southeastern Bulgaria, has cautioned it will introduce a power supply regime for coal mining company Mina Balkan 2000 EAD over debts.

Unless it pays its debts by 10 am on Wednesday, Mina Balkan 2000 EAD will have its power supplies cut off for two hours every four hours, starting 2 pm on July 3.

EVN specifies that the power supply regime had been designed to preserve the safety of miners and facilities at the mine.

The coal mining company, which is located in the southeastern municipality of Tvarditsa, Sliven district, has run up debts of over BGN 20 000.

Despite the fact that it had been offered a deferred payment scheme, Mina Balkan 2000 EAD failed to pay by the deadline, June 28.