US Warns Russia, China over Snowden 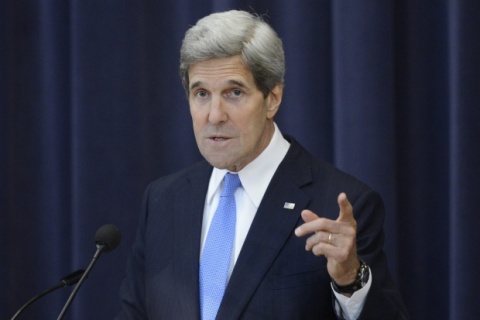 US Secretary of State John Kerry has said it would be "disappointing" if Russia and China had helped Edward Snowden evade US attempts to extradite him from Hong Kong.

Kerry said there would inevitably be "consequences" to such a move.

Kerry urged Moscow to "live by the standards of the law because that's in the interests of everybody".

"In the last two years we have transferred seven prisoners to Russia that they wanted so I think reciprocity and the enforcement of the law is pretty important," he said, as cited by the BBC.

Ecuador’s foreign minister confirmed on Sunday on Twitter that Snowden had requested asylum in Ecuador.