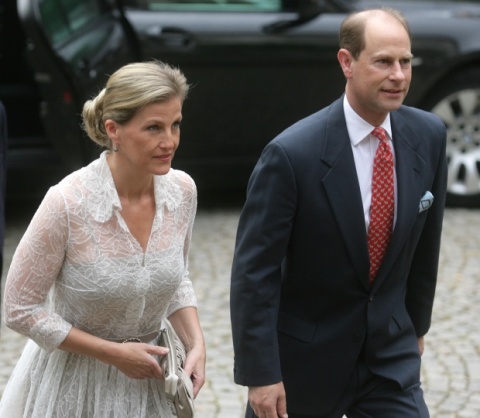 Britain's Prince Edward and his wife Sophie arrived in Bulgaria on Sunday, June 23, on the invitation of Bulgarian President Rosen Plevneliev. Photo by EPA/BGNES

Britain's Prince Edward and his wife Sophie, who arrived in Bulgaria over the weekend, are to visit the Saint Sofia maternity hospital on Monday.

They will pay special attention to its "Mother and Baby" room, where new mothers considering giving their baby for adoption, can reflect on the decision in a cozy atmosphere.

The Royal couple are in Bulgaria on the invitation of the country's President Rosen Plevneliev.