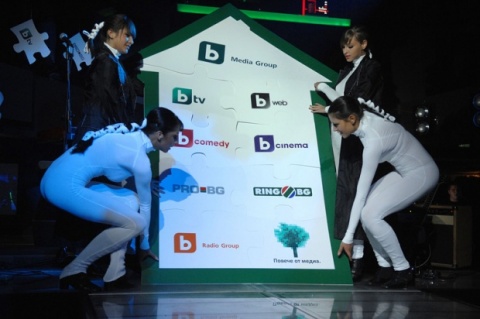 The European Commission has cleared the proposed acquisition of Central European Media Enterprises ("CME"), based in Bermuda, by Time Warner of the United States.

The Commission's investigation confirmed that the proposed transaction will not have negative effects on competition, since the activities of the parties are mainly complementary and not in direct competition with each other.

Time Warner is a US based global media and entertainment company, active worldwide, through a network of subsidiary companies, in film, television and magazine publishing.

During the depths of the crisis in 2009, the U.S. conglomerate bought a minority stake in Central European Media Enterprises, CETV +4.95% a struggling company with TV broadcast and production assets in markets like Romania and the Czech Republic.

Since then, CME's heavy debt load has forced it to sell shares multiple times, with Time Warner eventually getting a 49.9% stake.