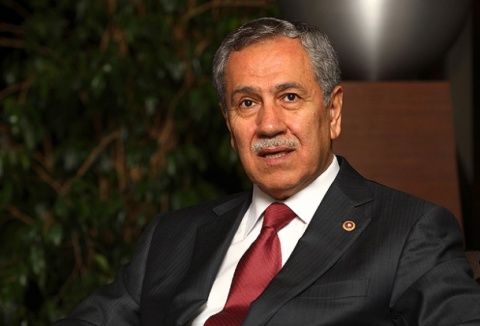 Turkey’s Deputy PM Bulent Arinc has threatened that the army could be deployed to end nearly three weeks of unrest by protesters across the country.

Arinc said the Turkish Armed Forces (TSK) could be pressed into action if the police failed to restore order.

"What is required of us is to stop if there is a protest against the law. Here is the police, if not enough gendarme, if not TSK," he said in a televised interview to the A Haber channel, as cited by Al Jazeera.

It is the first time the Islamist-rooted ruling party has threatened to use the military against protesters.

The threat came as members of two union federations in Turkey went on a one-day strike over the forced evictions of protesters from Istanbul's Gezi Park a day earlier.

Medical officials estimate that 5,000 people have been injured and at least four killed in the unrest that began on May 28.