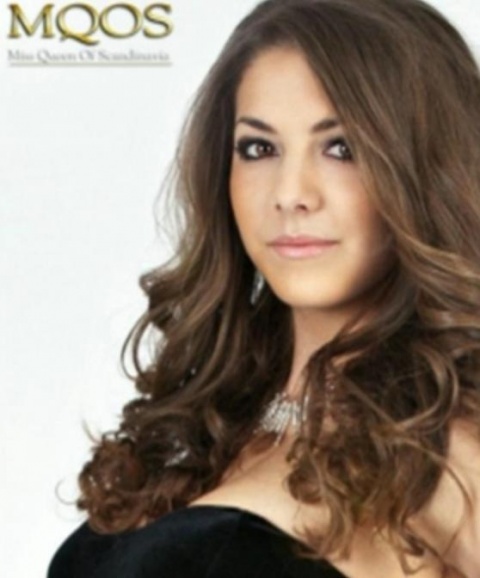 18-year old Lusiyana Dimitrova has been living in Sweden with her family for six years now, according to reports of bTV.

She is an 11th grader at an economics high school, is fluent in Swedish and English, and sings very well.

The numerous candidates wishing to participate in the beauty pageant had to pass a number of auditions in order to be among the 35 contestants for the crown.

Although Lusiyana is not Swedish, her exotic beauty was rightly appreciated and she won fourth place in the contest.