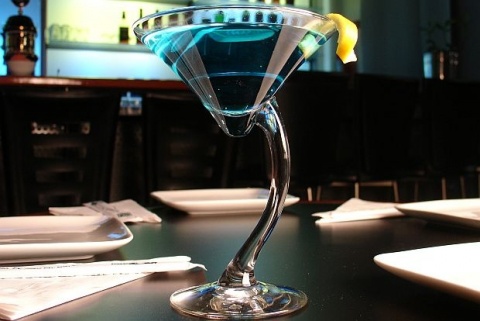 An estimated 350 000 Bulgarians are alcohol dependent. Photo by sxc.hu

Bulgaria has been ranked sixth globally by alcoholic beverages consumption with 30 liters a year per capita.

According to him, a standard drink in Bulgaria is a class of wine, 25 milliliters of liquor or a small beer.

Consumption of 21 such drinks in the course of 5 days each week for men and 14 for women is a risk, gradually leading to addiction.

Kanchelov method of treatment includes moderate consumption instead of full abstention. The target is the 30% of regular consumers, who are at risk.

The doctor believes that full abstention is unachievable in most cases.