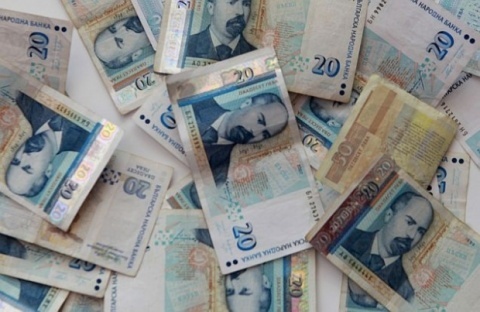 New rules designed to deconcentrate the investment of public funds in Bulgaria into private financial instituions have become effective.

The amendments were adopted with one of the last decisions of Bulgaria's former caretaker cabinet, chaired by ex-PM Marin Raykov, Monday last week.

They were published in Bulgaria's State Gazette Tuesday, from which day they are in force.

The main innovation is a new concentration ceiling for public funds invested by agencies, companies, hospitals and the like that have more than 50% state participation.

Such entities can now invest only up to 25% of their assets in one single private financial institution, with entities oblidged to check whether they have surpassed that limit every month.

The move was made by the Raykov cabinet after heightened public controversy regarding what some saw as excessive concentration of state funds in a few banks, most notoriously the Corporate Commercial Bank controlled by Tsvetan Vasilev.

On its part, Corporate Commercial Bank is known to be financing controversial New Bulgarian Media group, which holds a number of media outlets in the country.

The group is known to be controlled by businesswoman Irena Krasteva and her son Delyan Peevski, who is once again MP from the liberal Movement for Rights and Freedoms, which supports Bulgaria's new cabinet chaired by PM Plamen Oresharski.

During the campaign leading up to Bulgaria's May 12 elections, banker Vasilev gained attention with a number of sharp critical statements regarding political and public life in the country.

On his part, MP Peevski, who spoke seldom in Bulgaria's prior parliaments, has in the past week gained a foreground by issuing a number of emotional statements in plenary.

During its brief term in office, the caretaker Raykov cabinet effected a check on the concentration of public funds, revealing that for many significant entities concentration was well above the now required 25%.