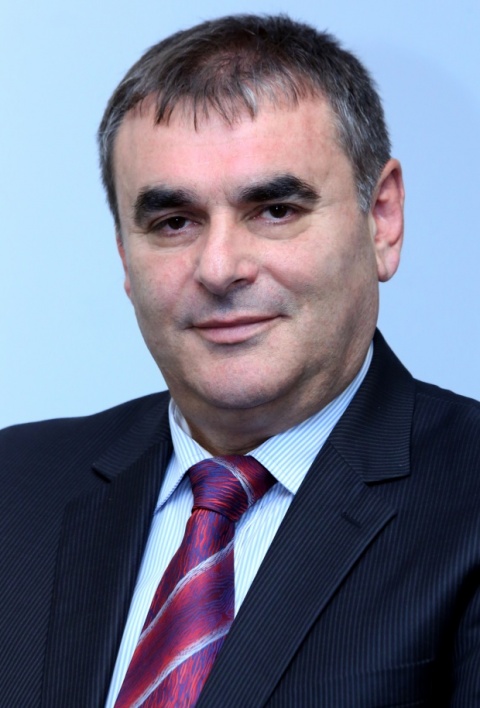 Transport Minister Danail Papazov told reporters that hundreds of jobs would be lost if the deal goes through.

However, the new Minister pointed out that no conclusive decision has been made yet, adding that the situation should be thoroughly analyzed.

The intended privatization of BDZ's profit making unit, Freight Services, aims to secure money to cover huge debts of the company and help revive its other unit, Passenger Services.