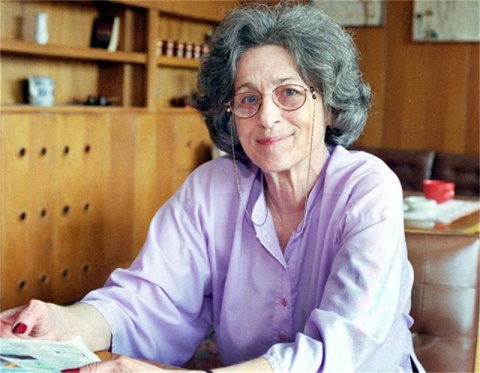 Beloved Bulgarian film director Ivanka Grybcheva passed away at the age of 66 on Sunday.

Grybcheva was born in Sofia in 1948. She graduated from the Film Institute in Bablesberg, Germany, in 1966.

Her comedy TV series “The Hedgehogs’ War” (1979) is an all-time children’s TV classic in Bulgaria.