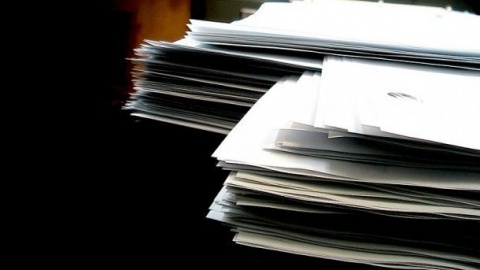 The Institute of Market Economy (IPI) has published its fourth annual report identifying weak spots in the work of the public administration.

For a fourth consecutive year,  IPI examines the work of the administration on the basis of 747 audit reports, published by Bulgaria's National Audit Office, covering 40 per cent of the budget spending in the period1998-2012.

The report evaluates the work of the administration as either "success" or "failure" and takes stock of the resources that have been spent improperly and/or have failed to generate even a slightly positive result - the so-called "losses," IPI informs, as cited by the BGNES news agency.

The procedures that do not fall into either of the two categories are referred to as "unclassified."

The emphasis in the 2013 edition of IPI's report falls on public procurement.

According to data of the Public Financial Inspection Agency (PFIA) for 2011, there were 2458 violations in 821 (60%) of the total of inspected public procurement deals worth over BGN 1 B.

The PFIA report draws attention to the alarming fact that the activities of the administration related to the awarding of public procurement contracts are hardly registering any improvement and the number of violations in tender procedures detected by PFIA has even increased on an annual basis.

The IPI analysis shows that the transparency of the entire public procurement process, from the preparation, selection of a contractor, implementation and finalization, is the most efficient deterrent to corruption.

The 2013 edition of the IPI report identifies the weak spots in the work of the administration owing to manipulations, improper spending of public funds, lack of expertise and inadvertent mistakes and inaccuracies.

The trouble areas remain the same and there is no decrease in violations or increase in the amount of efficiently spent public funds, the report says.

According to the report, the weak spots in the work of the administration are permanent and do not depend on the change of government.

The failures of the administration in managing resources, properties and programs vary from unmet goals and deadlines, through untrustworthy accounting, and unlawful contracts.

Violations are most often detected in the awarding of public procurement contracts and property management, especially as regards setting the price of a rented property, and the lack of insurance of the property.

According to the report of the National Audit Office, the inefficient management of funds and properties by administrative bodies is most often the result of poor planning, lack of clear responsibilities, adequate control and highly skilled workers.