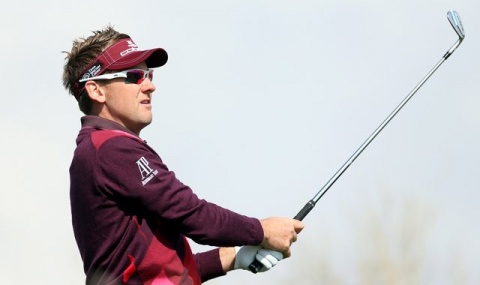 It's been called the `Pebble Beach of Europe' but there is only a few holes at Pebble Beach where you play along the shoreline, whereas here at Thracian Cliffs holes 3 to 10 are perched right on the cliff edge.It's an incredible piece of real estate and it's going to look amazing on TV which is good for the European Tour."