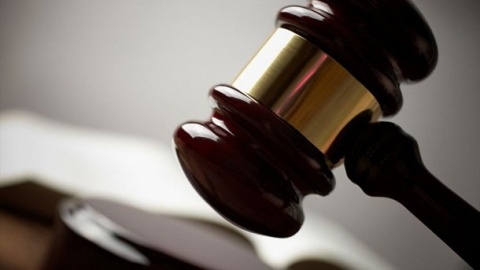 A five-judge panel of Bulgaria's Supreme Administrative Court has ruled illegal the ski lift built by the Yulen company in the "Platoto" area near Bansko.

The 5-judge panel of VAS, the court of last instance, ruled Tuesday that there was a serious discrepancy between the area stipulated in the concession contract with Yulen and the Pirin National Park Management Plan, according to reports of Sega daily.

Tuesday's decision of VAS revoked the permit issued in 2010 by then-Environment Minister Nona Karadzhova for the reconstruction of two existing ski lifts in the "Platoto" (The Plateau) area which had been used by the concessionaire to build an entirely new four-seat lift which was longer and wider than its predecessor.

The 5-judge panel of VAS ruled that the new ski lift had been built without the mandatory environmental impact assessment.

"The construction of the ski lift in question does not count for reconstruction activities, repair works, or maintenance works without changes to the built-up area," the magistrates ruled.

"The patent clash between the investment proposal and the environmental protection regime of the area points to the inadmissibility of the implementation of the plan," the five-strong VAS judge panel concluded.

Tuesday's ruling of the five judges of VAS is final and it cements the interpretation of the concession contract which expires in 2031.

The 5-judge panel of VAS had to rule on the matter after a 3-judge panel of the same court revoked the appeal of environmentalists from the Association of Parks in Bulgaria against the permit issued by Karazdhova for the construction of the new chair lift.

Asked to comment on the latest decision of VAS, a coalition of Bulgarian environmental organization vowed to continue pushing for the cancellation of the concession contract with Yulen and for penalties for the violations.

Meanwhile, the Bansko municipality has called for amendments to the Pirin National Park Management Plan in order to allow the construction of a new cabin lift and new ski runs.