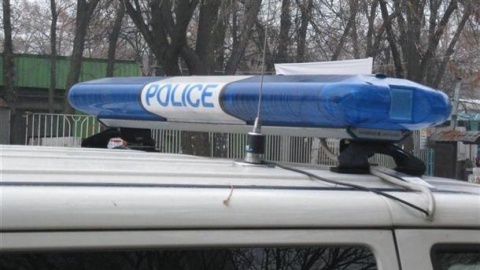 Bulgarian border police at the border crossing point in Vidin has detected 15 Somalis and two Afghanistan nationals hidden in a truck.

On Monday, border police officers in Vidin stopped a truck with a Slovakian registration plate driven by a 44-year-old Romanian national for an additional inspection.

The vehicle was carrying two large slabs of marble onboard from Greece to Slovakia.

The slabs had been loaded onto the truck at the Greek city of Lamia.

The carrier was a Slovakian company.

An additional X-ray inspection of the truck showed caverns in the marble slabs where 17 illegal immigrants were hiding, including 15 Somalis (three of them women) and two Afghanistan nationals.

The hiding spots were accessible through a special opening at the bottom of the vehicle.

Ten people were found hiding in the caverns of one slab and seven people in the other one.

Bulgaria's prosecuting authority was notified about the matter and the illegal immigrants and the driver were detained at the border police directorate in Vidin.

Most of the Somalis were found to have documents banning them from entering Greece.

Pre-trial proceedings for human smuggling were opened against the Romanian national.