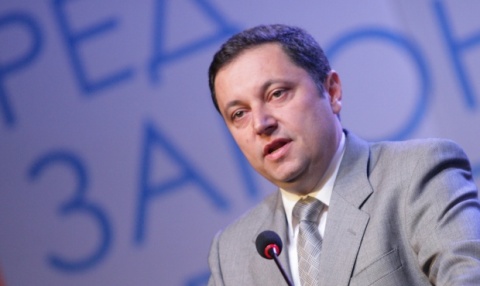 Simeon Djankov, Finance Minister in the formerly-ruling GERB Cabinet was sacked over a corruption tipoff coming from the leader of the conservative Order, Law and Justice party, RZS, Yane Yanev.

Yanev made the announcement Friday morning, speaking in an interview for Nova TV.

"Djankov was dismissed as Finance Minister because I went to former Prime Minister, Boyko Borisov, and told him I had information the Minister had taken a very large bribe in the deal with the Brady bonds and the bond loan," said the RZS leader.

He stressed Borisov had not hesitated even for a minute and had simply inquired about the sources of the tipoff without even looking at the concrete documents.

"On the very next day, the PM announced Djankov's dismissal. If everyone worked like I did as Chairman of the Parliamentary Anti-Corruption Committee, corruption in the country would be at minimal level. You see how international media keep reporting that corruption is Bulgaria's biggest problem," Yanev explained.