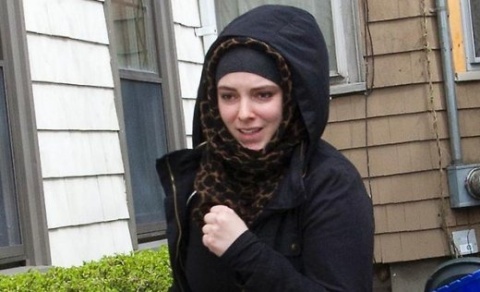 Dzhokhar Tsarnaev, the surviving suspect in the Boston Marathon bombings, has told investigators that his brother's widow has not been involved in any way in the terror plot.

Recently, FBI searched the computer of Katherine Russell, 24, and insider sources have reported that materials related to radical Islam have been found on it.

The FBI has removed evidence, including DNA samples, from the Rhode Island home of Russell's parents, where she has been staying since her husband's death.

The surviving brother, Dzohar, faces a possible death sentence if convicted for his alleged role in the Boston attack.

Three of Dzhokhar Tsarnaev's college friends appeared in court last week, accused of obstructing the police investigation into the attacks.