Bulgaria's Seventh DTT Mux to Get Underway This Summer - Holder 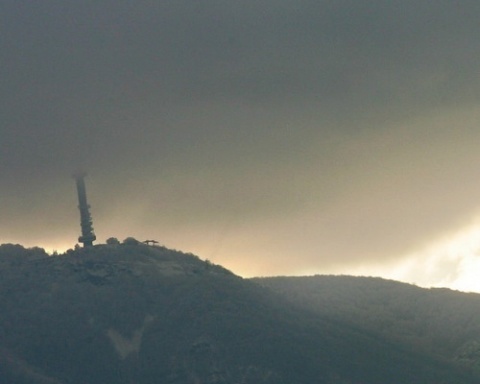 The analogue switch-off in Bulgaria should be wrapped up by September 2013. Photo by BGNES

Bulgaria's telecom watchdog has awarded the license for what will be the country's public service DTT multiplex to Bulsatkom company, which hopes to start construction works this summer.

“We hope that the procedure for the construction of the seventh multiplex will get underway this summer after a new government and a new defense minister are appointed,” Plamen Petkov, representative of the company, told local media.

Petkov confirmed that the frequencies that the regulator is considering for building a new network, are primarily used by the Defense Ministry.

He said he remains optimistic that the seventh multiplex will be a success despite concerns that its holder is in a much more disadvantaged position than Hannu Pro and Towercom, which have already grabbed the lion's share of the market.

Until the deadline for the analogue switch-off in the country expires the government is expected to splurge BGN 150 M on freeing frequencies currently held by the military, but it is still not clear how this will happen and at what price.

Bulgaria has repeatedly informed Brussels of the problems it faces in freeing frequencies.