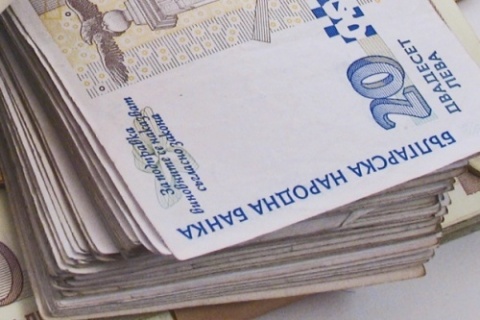 Bulgarians begin earning money for themselves Wednesday after working for the State since January 1 until the end of April.

In Bulgaria, this day traditionally falls in May, and its earlier arrival over the last four-five years is attributed to the economic crisis and the wider budget gap i.e. the State seemingly takes less, but continues to spend as before by using reserves and accumulating new debts,