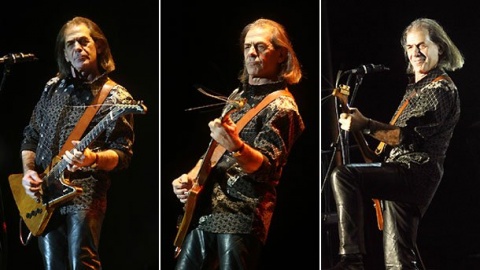 Hundreds of Bulgarians gathered on Sunday to pay their last respects to Petar Gyuzelev, a beloved Bulgarian rock musician who passed away earlier this week.

The lying in state took place in front of the National Library in the capital Sofia.
President Rosen Plevneliev and Prime Minister Marin Raykov were among the officials who sent letters of condolence to Gyuzelev. Former President Petar Stoyanov attended the ceremony in person.

Petar Gyuzelev was one of the founders of the legendary Bulgarian rock band Shturtsite (The Crickets), prominent on the musical scene since the distant 1967.