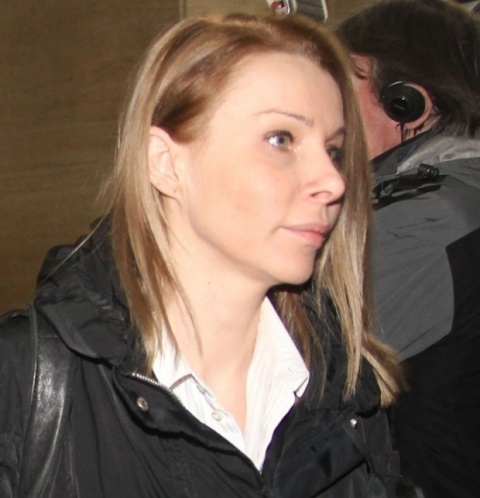 Lara Baneva, 10, was returned unharmed late on Sunday, some 40 days after she was abducted by unidentified gunmen. She was dropped of late Sunday night by her abductors near a police station in the southwestern Sofia district of Buxton.

“I once again held Lara in my arms that night! I wish to thank everyone who supported me during the hardest ordeal a mother could undergo. I thank the employees of the Interior Ministry and the Prosecutor’s Office for their efforts,” Dobrinova told reporters on Monday.

She further called upon Bulgarian media to respect her and her daughter’s privacy.