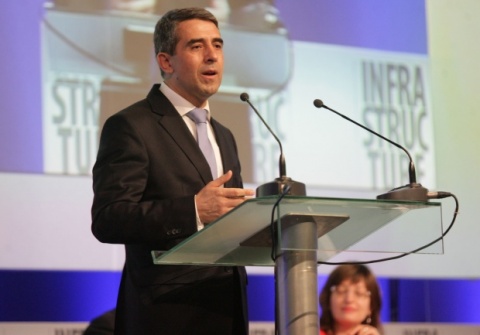 Bulgarian President Rosen Plevneliev has reiterated that he is unperturbed by the resignation of his Chief of Staff, Tsvetlin Yovchev.

Plevneliev told reporters on Friday that there was nothing that deserved “special attention” in Yovchev’s resignation.

“Many people have worked in the presidential administration, many have come and many will go,” he said.

Earlier this week, Yane Yanev, the controversial leader of conservative party Law, Order and Justice, claimed that Yovchev stepped down due to an “information leak.”

Yanev also stated that Yovchev left Plevneliev’s administration due to the latter’s ties with “oligarchs.”

Yovchev, a former head of Bulgaria’s National State Security Agency, announced his resignation on Tuesday, citing “personal projects” that were not compatible with his position in Plevneliev’s administration. He clarified that his projects were not political, but refused to elaborate on them.