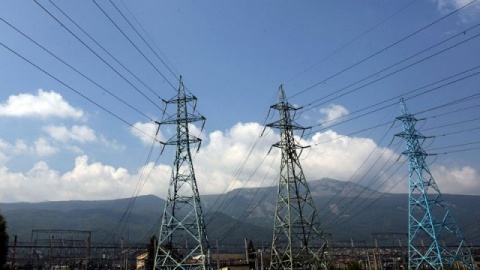 Institutions are still trying to find out how monthly electricity bills rose above the monthly wages of a number of Bulgarians. File photo

Bulgaria's Ministry of Economy and Energy has declassified Friday a total of 112 contracts related to determining prices of electric power and heating.

The contracts are published online on the Ministry's official page, its press office informs.

These are contracts sealed between the National Electric Company, NEK, and businesses in the energy sector.

The agreement for public disclosure was reached on March 5 at the very first sitting of the new Public Council at the Ministry of Economy and Energy. The Public Council is meeting this Friday and discussions on the declassified contracts are included in the agenda.

In general, the said contracts establish rules under which NEK delivers electric power to its customers, the volumes, and ways of accounting, billing and payment.

In February, Bulgaria became the scene of mass, nationwide protests, which started as outrage from unbearable utility bills, and turned into demands for a full overhaul of the political model.

The unprecedented since 1997 rallies led to the resignation of Prime Minister, Boyko Borisov, and the Cabinet of his Citizens for European Development of Bulgaria party, GERB.