2nd Bulgaria-Romania Bridge to Be Launched May Earliest 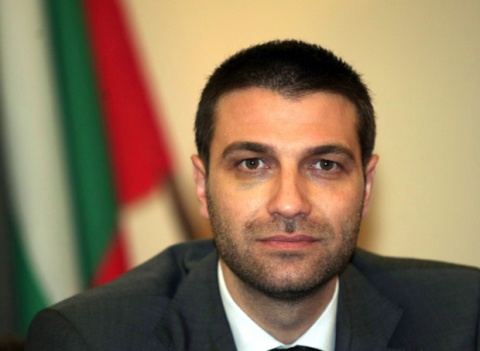 The second Danube Bridge connecting Bulgaria and Romania will be launched and operational in May at the earliest, according to Bulgarian Transport Minister Kristian Krastev.

Krastev told reporters that the bridge is yet to receive the so-called Act 15 and Act 16 certificates, which would confirm that the construction has been finished.

In February, officials stated that the so-called Danube Bridge 2 connecting Bulgaria's Vidin and Romania's Calafat would be inaugurated on May 9, the Day of Europe.

The road toll collection point on the bridge will be on Romanian territory and the revenues will be divided between the two countries proportional to the investments made.

Over 100 000 vehicles are expected to pass through the bridge each year.