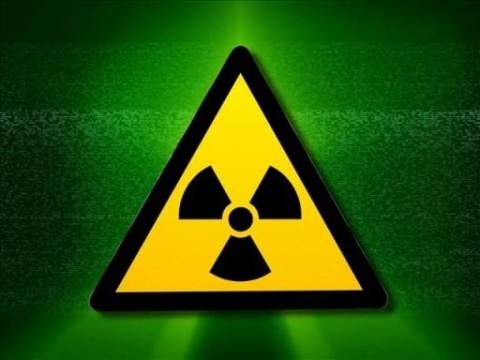 Residents of the southern Bulgarian city of Stamboliyski have filed a BGN 2 M lawsuit against the Nuclear Regulatory Agency and the National Center of Radiobiology and Radiation Protection, seeking damages for exposure to strong gamma radiation

The class action on behalf of 40 residents of Stamboliyski was submitted with the Plovdiv Administrative Court, according to reports of Monitor daily.

The class action cites the Act on the Liability for Damage Incurred by the State and the Municipalities.

Most of the class action plaintiffs live near the office of the Gitava OOD company where the accident occurred on June 14, 2011.

Gitava specializes in supplying and recharging gamma-ray therapeutic equipment for the treatment of cancer patients.

The company was working on an assignment by the Ministry of Health for the supply and recharging of radioactive sources.

The June 14 accident happened during a recharging of a cobalt-60 gamma-radiation facility.

Due to an employee error, an already charged facility, instead of an empty one, was taken out of the piece of equipment, exposing the workers to radiation for about 5 minutes.

The regional health inspectorate in Plovdiv fined Gitava OOD with BGN 500 after the incident.

The local health authorities assured that the accident posed no threat to the residents of Stamboliyski.

One month after the radiation exposure accident, the most seriously affected were offered treatment in France.

On July 11, 2011 71-year-old Nikolay Genchev died at the Military Medical Academy in Sofia from serious cardiovascular pathology, with suspicions that the exposure to gamma radiation accelerated his death.