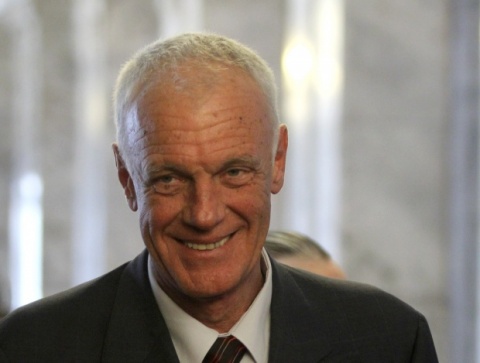 Bulgaria's caretaker Education Minister has vowed to find a job for Hristo Danev, the teacher who was dismissed after doing the Harlem Shake dance with his students in the school yard.

After meeting with Danev on Friday, Miloshev vowed that the 33-year-old English teacher would be dispatched to another school as soon as possible, according to reports of the Bulgarian Telegrapg Agency (BTA).

Miloshev noted that Danev would not return to the same Plovdiv-based high school because his colleagues had said that they do not want him back.

Bulgaria's caretaker Education Minister noted, however, that Danev was a person who was doing his best to boost the prestige of the job of a teacher and to promote a new approach to students.

Danev, in turn, thanked parents for their support, adding that they had been part of the reason why he attended the meeting with Miloshev.

The teacher said that he had also been driven by the wish to support the cause of the Bulgarian teacher of today and to defend his personal prestige.