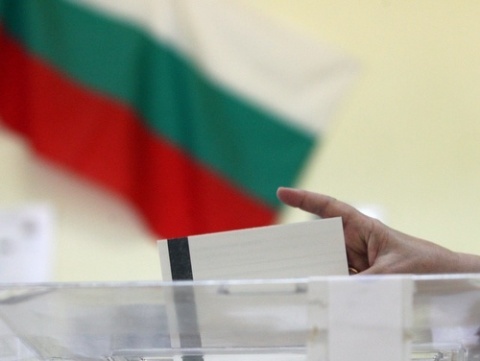 Bulgarians abroad have the right to vote on May 12 to elect the country's new Parliament. File photo

Bulgarians abroad wishing to vote in the May 12 early general election have a deadline of April 11 to file an application to do so.

The 24-day deadline has been issued by a decision of the country's electoral body, the Central Electoral Commission, CEC.

The applications can be downloaded from the official site of the Foreign Affairs Ministry and can be sent by mail.

There will be an option to send them electronically, but the exact procedure is yet to be announced by CEC. It is expected that there will be changes in the old procedure to send scanned copies of applications by email.

Voting abroad is further complicated by the attempt to avoid doubling names of expats in the voting lists of Bulgaria's Civil Registration and Administrative Services Department (GRAO) where they are included if they have a permanent residential address in Bulgaria.

If they do not register ahead of election day, these voters would have to bring to the poll an additional document – a form declaration with their personal data.

CEC will announce the locations of voting polls abroad by April 12.