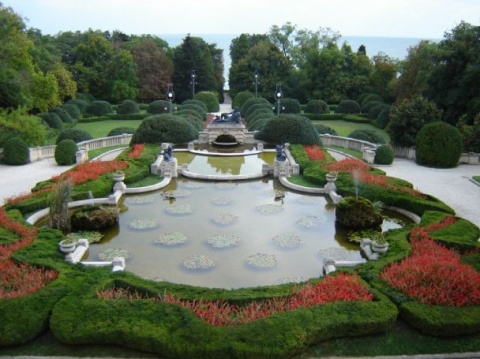 Bulgaria's Council of Ministries has launched a public tender for the restoration of the State summer residence Evsinograd, near the Black Sea city of Varna.

The amount of over BGN 6 M comes from EU funds.

The bid to repair and restore the castle, all adjacent buildings, the green house and landscape works at the park is now open for candidates.

Some of the funds will be slated for marketing and advertising the complex as a tourist attraction.

Tour guides will be trained to take around the first tourists as until now the Residence was closed for visitors.

Since 1891, the castle, named "Evsinograd", after the Greek name of the Black Sea - Euxenos pontos, and built in the French Louis XIII chateau style, has been the summer residence of the Bulgarian royal family. With the coming of the Communists into power, (1944), the castle was turned into an official State residence of the leaders of the Bulgarian Communist Party and the Communist Cabinet. Today it is still used as official State residence and is managed by the government.

The vineyards around "Evsinograd" include 115 dekares of the European Traminer, Chardonnay and German Riesling variety as well as the local Misket of Vratsa and Red Misket.

In 2008, the cellar had made BGN 540,000 in profit from wine sales. The wine cellar dates from the same time as the castle itself. The classical cellar with above ground and underground sections specializes in white wines due to the climate specifics of the Black Sea region.