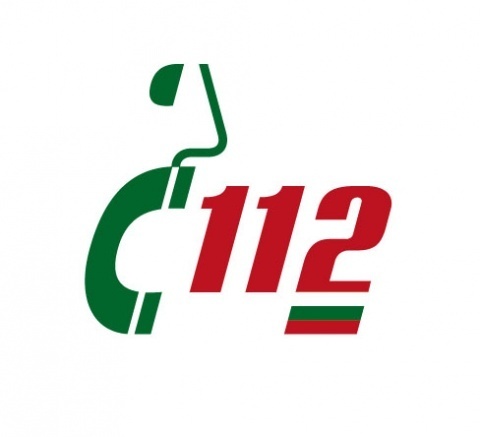 Bulgarian emergency care workers have called for the reintroduction of the emergency phone number for medical services 150.

Desislava Katelieva, President of the Association of Emergency Service workers, told Darik radio Monday that the calls had been triggered by problems with the 112 common emergency phone number.

She explained that emergency medical teams had been complaining of the failure of emergency 112 phone operators to determine the actual urgency of calls, which resulted in delays, waste of resources, and serious conflicts with patients.

Katelieva further made clear that in cases of mistaken addresses the medical teams took much longer to connect to the 112 emergency central compared to the time it took them before the abolition of the separate numbers for the police, fire brigade and ambulance services.

She also said that emergency medical teams now found it harder to reach the 112 central to call the police whenever conflicts arose with patients.

Katelieva argued that it was common practice to introduce 112 as a parallel line to the other emergency numbers.

Stoyan Gramatikov, Executive Director of the National System 112 Directorate, however, insisted that a reintroduction of the 150 phone line for medical emergencies would be a step back from European practices.

He noted that people in stressful situations found it easier when there was only one number to call during emergencies and they did not have to choose between several options.

Gramatikov emphasized that the 112 emergency phone system in Bulgaria had been built using modern technology allowing the localization of callers, which had not been possible with the 150 phone line for medical emergencies.

He also pointed out that the 112 emergency phone system made it easier to detect fake calls.

He added that the 112 service also had the capacity to alert several services simultaneously in a split second, for which the 150 phone line had had no capacity.

As other advantages of the 112 service he cited the fact that data from the register of the 112 system could be used in court and that the 112 call centers offered service in Bulgarian and at least two official EU languages.

Gramatikov made clear that 50% of all calls received by the 112 phone line central were calls for medical help.