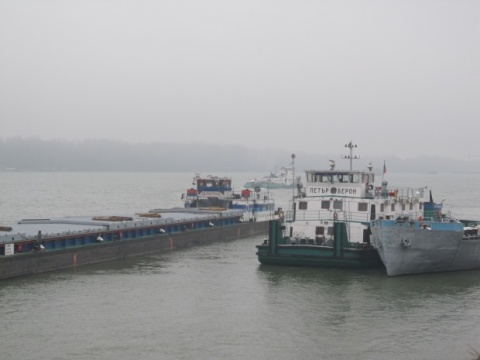 During the weekend water levels in Bulgaria's Danube stretch raised by a meter and a half. File photo

The level of the Danube River in the Bulgarian stretch has reached critically high levels Monday morning, stated Bulgaria's Ministry of Environment.

According to information given to the Ministry by authorities in Romania, the waters of the Danube will go over the danger limit for flooding Monday.

The river near the Bulgarian town of Lom is now a meter away from overflowing. During the weekend, water levels at Lom and Vidin raised by a meter and a half.

The ministry had already alerted all regional governors and local units of relevant executive agencies and on Saturday it renewed its warning to regional authorities to ensure the protection of citizens and properties.

Inspections of anti-flood dykes are underway. No damages and flaws in them have been discovered so far.