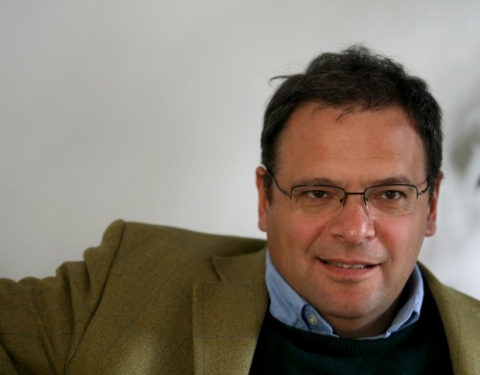 Bulgaria's caretaker Minister of Environment and Waters, Yulian Popov, has initiated a procedure for giving up his British citizenship.

The move has been prompted by the fact Bulgarian Constitution bans people with dual citizenship from holding ministerial posts.

"I don't see giving up British citizenship as a big sacrifice as we are all citizens of the European Union," Popov said in an interview for Nova TV.

He explained he launched the procedure immediately after he has been invited to take over the Ministry of Environment, stressing the latter was more important for him then the British citizenship.

Political expert, Anton Todorov, immediately countered that Popov is in an "in-between" position since the procedure can last for months.

The Cabinet of Prime Minister, Boyko Borisov and his Citizens for European Development of Bulgaria party, GERB, resigned on February 20th amidst unprecedented since 1997 protests against high utility bills, monopolies, poverty, economic stagnation, corruption, and the political model of ruling the country after the fall of the Communist regime in 1989.