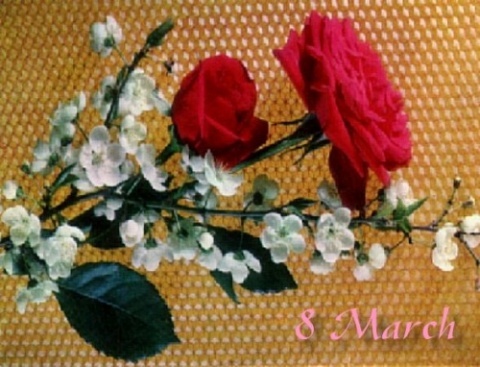 The history of this day goes back to 1910 when an international conference of working women was held in Copenhagen. File photo

The International Women's Day established itself as an official holiday in Bulgaria with the arrival of the Socialist regime in Bulgaria in 1944, but its popularity grew immensely in the 1960s. Nowadays the holiday is mostly about paying a tribute to mothers and invloves giving flowers and other gifts.

The history of this day goes back to 1910 when an international conference of working women was held in Copenhagen. Clara Zetkin, leader of the women's office 'for the Social Democratic Party in Germany, tabled the idea of an International Women's Day. She proposed that every year in every country there should be a celebration on the same day, a Women's Day, to press for their demands.

Novinite.com wishes all women in Bulgaria and around the world a very happy Women's Day!