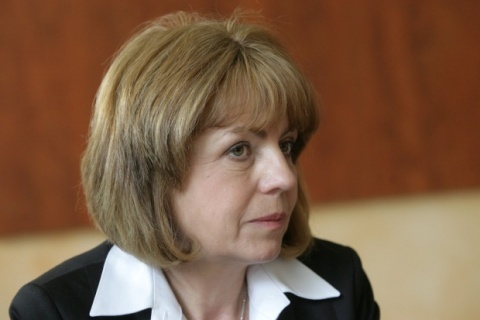 Bulgarian capital Sofia's mayor Yordanka Fandakova has requested the resignation of the mayors of Izgrev and Triaditsa districts Tuesday.

Izgrev mayor Dimitar Dimitrov has been fired due to a signal that he has abused his power by distributing excessive bonuses to his subordinates.

Triaditsa mayor Stoyan Nachev's resignation was requested after he has been caught driving under the influence of alcohol.

Izgrev, located just east of Sofia's center, and central district Triaditsa are home to some of Sofia's most expensive and attractive neighborhoods.